Board Director and Former CEO of CNA Insurance Companies

Dennis Chookaszian is the former chairman and CEO of CNA Insurance Companies, which was a $17 Billion multi-line insurer with 20,000 employees. In his 26 years at CNA, Chookaszian served in numerous other executive capacities, including chief financial officer, president and chief operating officer where he was responsible for all property, casualty, life, health, and investment operations, and chairman of the Executive Committee. He was also chairman of the Agency Management Services subsidiary of CNA, and chairman of Intergroup, the HMO operation of CNA. Prior to joining CNA, he was a management consultant with Deloitte for eight years working on various financial and systems related assignments. He also served as Chairman and CEO of mPower, an internet startup providing electronic financial advice for management of 401K plans.

Chookaszian who is a CPA, served as chairman of the Financial Accounting Standards Advisory Council (FASAC), which advises the Financial Accounting Standards Board (FASB) on issues relating to the Board’s agenda, project priorities, and other timely and topical matters from January 2007 until December 2011. His background includes service on many AICPA and FASB committees and task forces, and he was one of the 8 members of the Public Oversight Board Panel on Audit Effectiveness. He also served as a member of the Financial Crisis Advisory Group (FCAG), which is the International group that was formed to recommend solutions to the financial reporting issues related to the current financial crisis. 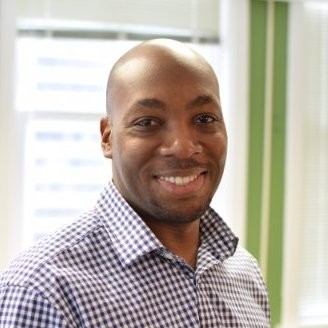 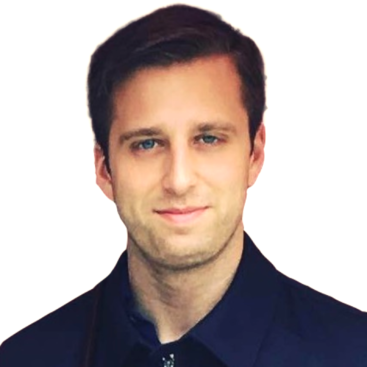 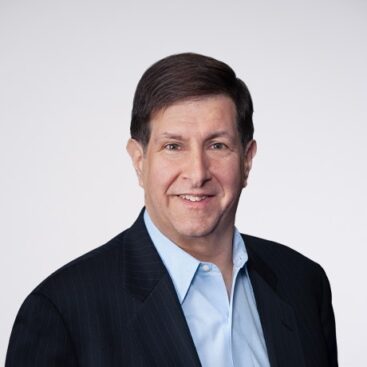 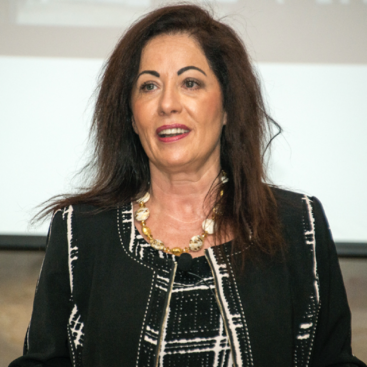 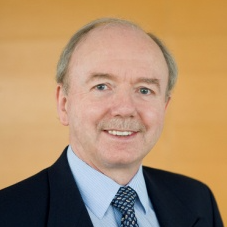 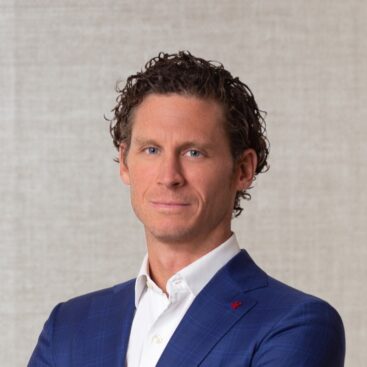 President and Co-Founder at RELM Insurance 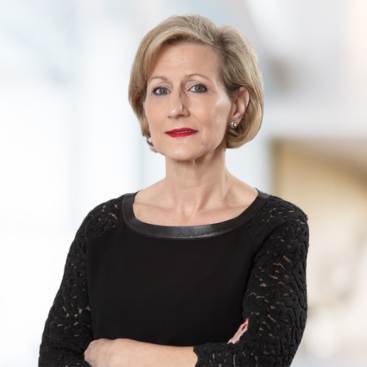 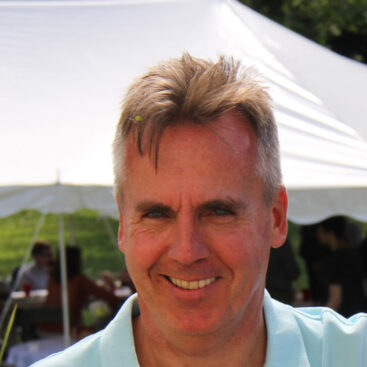